The television reality show is now one of the popular program items all over the world. The Concept of the show comes from a real-life situation presented on television by a non-professional actor or person, who performs in an ordinary way, most of the time unscripted content. Talent hunt, dating, match-making, mutual understanding, friendship, challenging abnormal situation are the most common phenomenon of reality shows.

The primary purpose of reality shows is to entertain the audience, sometimes it tries to influence the audience by learning survival skills, situation control, emotion control, attitude, and behavior. Of course, few reality shows were criticized for their unsocial and sexual content.  One contributing factor to reality programming’s popularity is the low cost of production, generally less than half as much as scripted shows (Carter, 2009). Production costs are limited in reality programming due to a variety of factors.

Given the increasing popularity of reality TV shows, its influence on an enormous segment of watching ordinary people appears significant. At the turn of the century shows such as CBS’s Survivor and shortly thereafter Fox’s American Idol debuted and began to dominate the ratings, ushering in the modern era of reality TV. Big Brother reality show is being famous show all over the world.

However, what is the reality of a reality show? Researchers found that verbal aggression is very common in unscripted shows. The most common attack is swearing (30%), character attack (18%), competence attack (14%), and mocking (10%).  Docu-soaps, the most popular subgenre of reality programming aired exclusively on cable channels and contained some of the highest frequencies of verbal aggression. 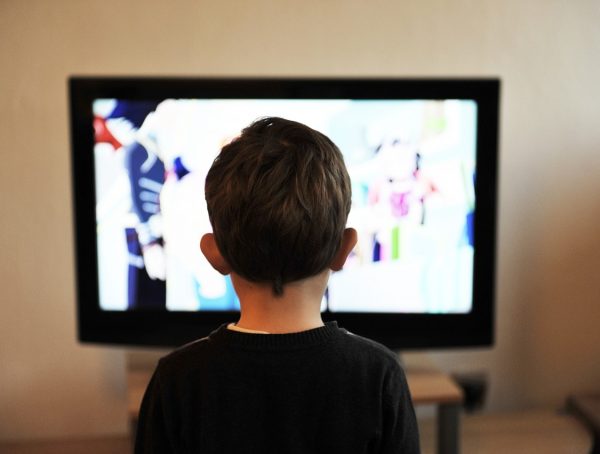 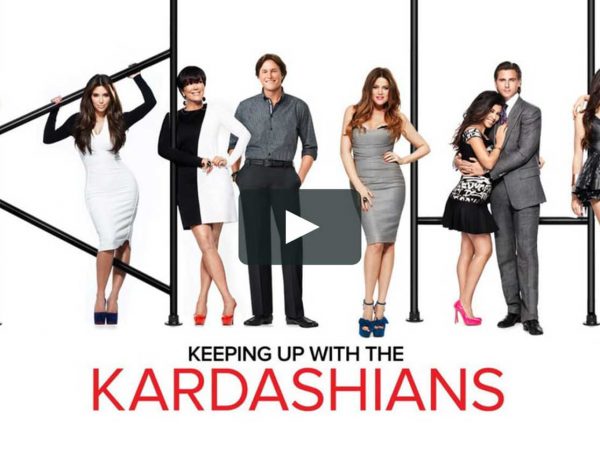