A South Korean study examines the quantity and the nature of electronic cigarette, or e-cigarette, coverage in South Korea. E-cigarettes have become globally popular in recent years, with many countries reporting rapid increases in the number of e-cigarette users.

In 2013, 2.0% of adult males used e-cigarettes. That number increased to 4.4% in 2014 and 7.7% in 2015. E-cigarette usage increased rapidly among South Korean youth. Of the South Korean adolescents between the ages of 13 and 18, 0.5% of them have ever used e-cigarettes in 2008. That number went up to 9.4% in 2011. These increases can be attributed to the implementations of strong, comprehensive tobacco control measures in recent years.

The study found that news coverage of e-cigarettes increased in 2014 and 2015. The story topics indicated that South Korean news media were more likely to present e-cigarettes as a policy issue than a health issue. In the recent two years, the majority of news articles(61.1%) were published.

The overall tone of the news stories was largely unfavorable. This suggests that public sentiment in South Korea has been rather negative than positive toward e-cigarette vaping. Journalistic practices rely heavily on established routine sources and focusing on the stories that can attract larger audiences might have affected the way e-cigarettes were presented in the news. 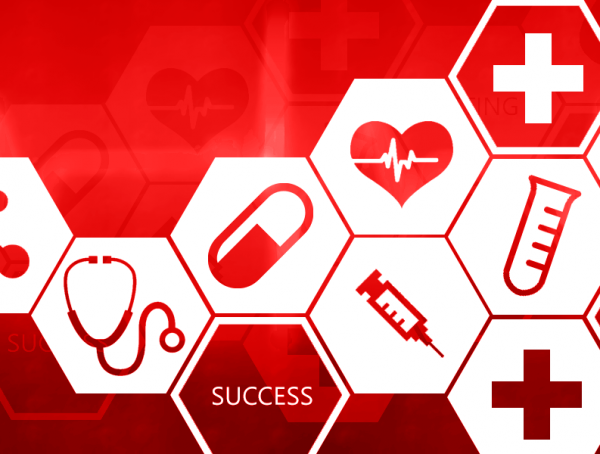 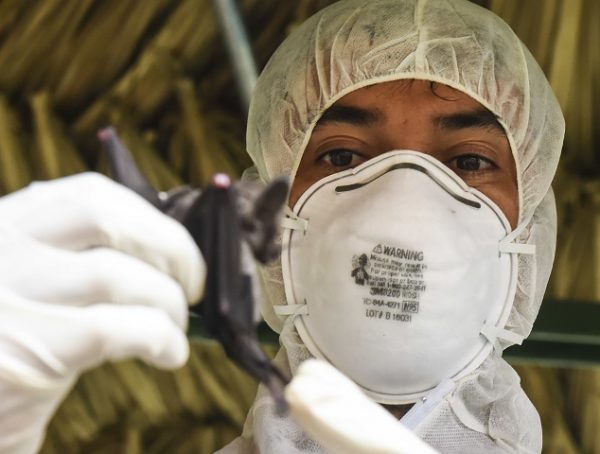