Does the future of small-town news depend on big social media?

Jeremy Weldon, the news editor at the Panolian, a newspaper in Panola County, Mississippi, is a reluctant supporter of social media. While he runs a traditional bi-weekly paper, he believes that social media is an important tool for marketing the news.

“The readers and the general public have so many platforms for the news that each news outlet can’t depend on readers to find your news,” Weldon said.

The Panolian uses Facebook to alert subscribers of important stories that will be published in the next paper. It also uses social media to keep track of its audience.

“You can drill down and reach that audience more effectively than in times past,” Weldon said. “Good journalists use social media to keep a finger on the pulse on what local readers want.”

One downside that Weldon sees with social media is the constant need for revision. He says that journalists spend too much of their time correcting inaccurate news online.

“You used to have to wait for the news to be fact-checked, but now a suggestion gets spread around as a fact,” Weldon said.

A recent study, conducted by University of Colorado Professor Patrick Ferrucci, revealed that social media has a consistent and significant role in every aspect of newsrooms, from story initiation to news promotions.

The study also found that the technology has created a massive shift in the role of the audience, which is now taking part in setting the news agenda.

Despite all the challenges and changes, Weldon still sees the potential in social media for news products. The Panolian does not post every week on Facebook but sees a fair response on posts marketing special stories in the paper.

“Natural progression of news merging with technology will force that,” Weldon said. “We will be using it more and more.”

Featured Strategies Tools
Getting the most from your post: Video marketing tips for small fashion brands

Featured Strategies
3 tips on how to efficiently market your business 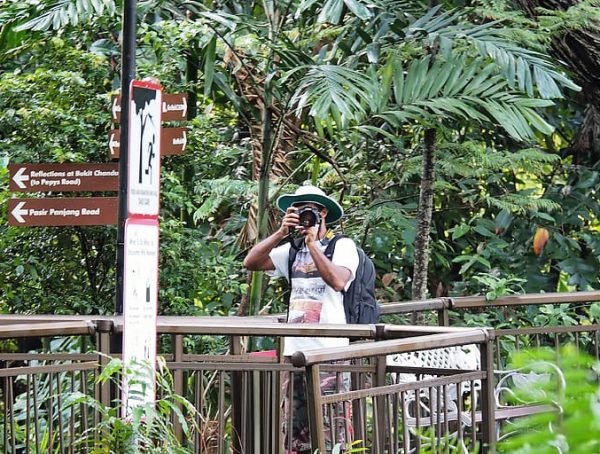