For the last few years, American politics and popular entertainment culture have been experiencing warm relations. Now it becomes a common scenario when a Hollywood star talks about politics or popular shows covers or is focused on political issues.

A recent study by Michael Serazio is an assistant professor of communication at Boston College, found how political consultants tend to change the political narratives using popular, trendy, and entertaining genres instead of traditional media strategies such as political advertisements.

The Political consultants include press secretaries of political leaders, digital strategists, advertisement strategists, and others. After interviewing 38 such elite political consultants, the study found that the consultants are repositioning the political narratives with the help of entertainment-based shows, scripting the campaigns using visual stunts, individual appearances of entertainment celebrities, popular culture, and with the help of social media.

The leading consultants, who were working at the top level campaigning and political communication for both national political parties and individual candidates, also shared that the popular culture is more effective working in political campaign design than the traditional media strategies. 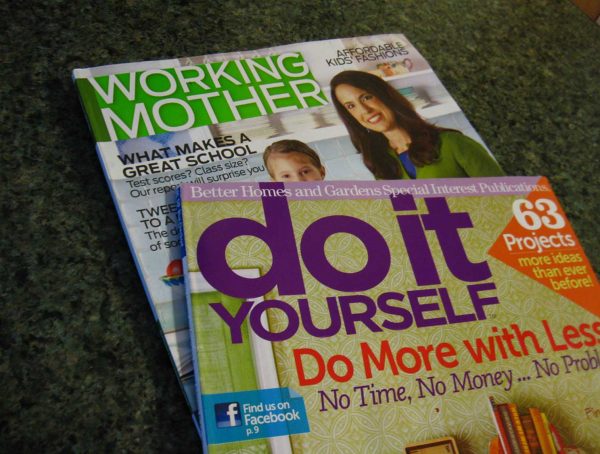