Richard Fletcher, a senior research fellow at Reuters University, conducted an online media survey across three countries to see how the subscription numbers for news organizations have been trending over the last few months. The group determined access to subscriptions with three definitions in the survey: single brand, subscription to print or digital, and subscriptions to multiple brands. Across the United States, Norway, and the United Kingdom, users tended to pay for news even when they could find another source for free. Subscribers often believed they were getting their money’s worth with content, and more people held higher trust in news subscriptions than free sources.

In the U.S., subscribers feel they are doing a service to journalists by supporting local news and paying for a subscription to media sources. News corporations offer bundles and special deals to entice readers to subscribe, and more information is offered around general news. Free trials often led to new subscribers, and there was a high number of people surveyed that felt they would continue to subscribe after this year.

Jeff Roberson is a faculty member at the University of Mississippi, and he has over thirty years of journalism experience on his resume. He discussed the survey with me and added his insight and thoughts on the media today. The Mississippi native talked about what could motivate people to subscribe to the news, and what readers typically look for in the news.

“I do believe that people who subscribe and stick with certain websites or media organizations find that they fill the need they are looking for, whether it is a subject of interest, a location of interest, or perhaps writers they like,” said Roberson. “I think people subscribe because behind those paywalls are the stories and information they truly believe they want to read.”

The decision to subscribe is made based on the quality of the writing and if they want to read the information offered by companies. Mr. Roberson talked about the Arkansas Democrat-Gazette as an example of quality writing that has lasted through technological advances by changing with the times. People will support news they can trust, and the source is responsible for creating accurate and up to date information.

A suggestion for the survey would have been to add a question or two about the trust people put in their news subscriptions. Social media is the new wave of getting information for younger adults, and false news can be spread with ease. Fake news and bot accounts have created distrust in news generally, but people still crave to be informed.

News subscriptions seem to be avoidable, but more outlets are putting up paywalls to stay informed. The strategy is based on the belief that people will do their part to support journalists, so they can stay in touch with current events. Now more than ever, it is important to stay up to date with events going on in the world.

“I worked in sports journalism in Oxford for almost three decades, and there were a limited number of places to really get quality information on Ole Miss and the north Mississippi area, like perhaps three or four, even 20 years ago,” said Roberson. “Now there are at least twice that many and more that people may choose from for their information and interests.”

Information sources are abundant today, and one question rising from the survey is how are news organizations going to entice the next generation to subscribe to their outlet?

Special thanks to Jeff Roberson for taking the time to interview on the topic above. 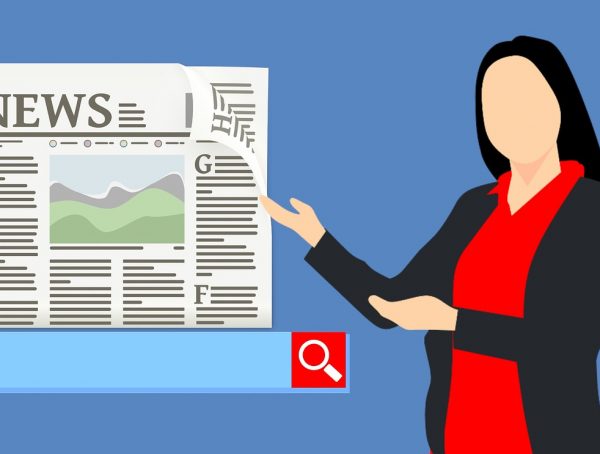 Featured Strategies
How much do you value news? 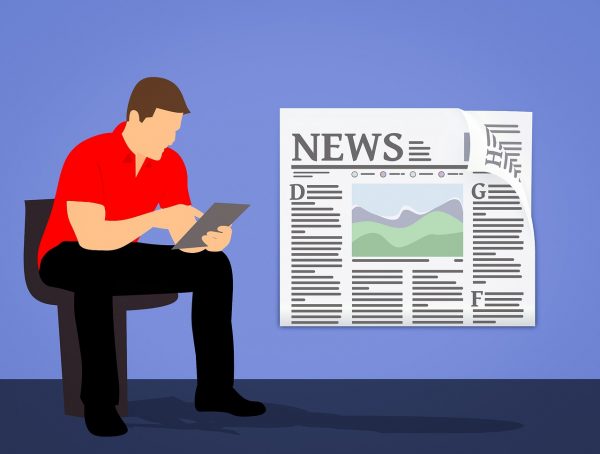