In addition to ideology, Democrats and Republicans are also divided on the use of media. Democrats, a recent study finds, depend on a variety of media platforms—TV, newspaper, and social media— while Republicans were more likely to choose radio for news consumption.

According to the study, Democrats are much more likely to consume legacy and mainstream news outlets than Republicans, who are more inclined to consume only select conservative media.

The study was conducted by analyzing the data of two surveys: one was national research in 2016 and the other covered two states—Ohio and Texas in 2018—and found that “partisan media consumption, especially right-leaning media, was strongly linked with opposition to immigration.”

The 2016 survey included 64,600 participants and the Ohio-Texas survey had 638 respondents.

Two faculties of Texas State University’s School of Journalism and Mass Communication Debra Muller Price and Kelly Kaufhold conducted the study, which was published in the Journal of Broadcasting and Electronic Media. 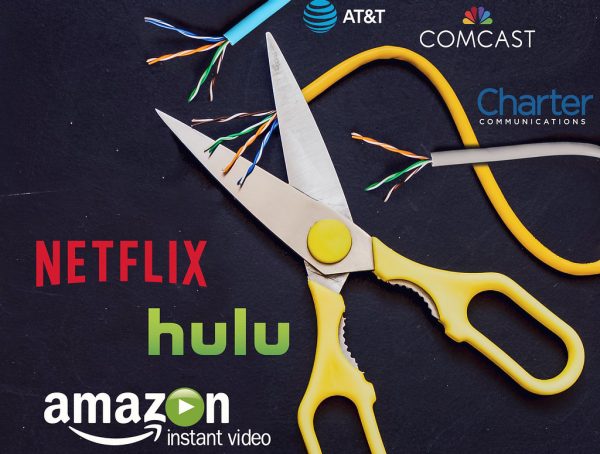 Research Research Summaries
Examining the Use, Perception, and Motivation of Cord-Cutting 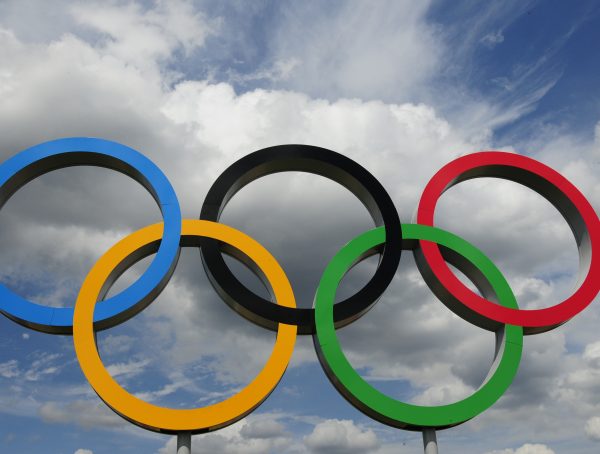 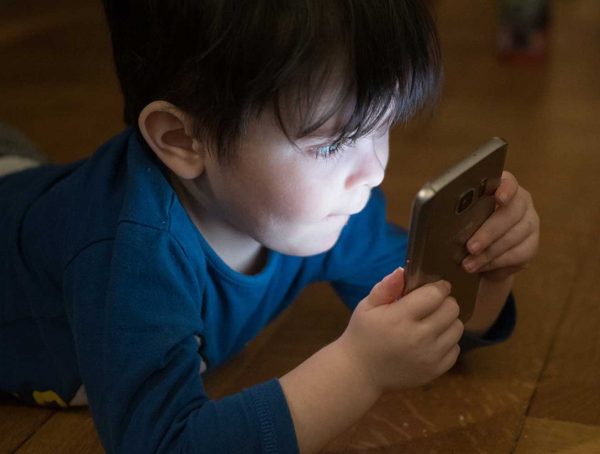