Getting a TV news anchoring job

It’s job hunting time for tens of thousands of journalism graduates and though the current crisis is making things much more challenging, there are still some jobs to be found in TV news. For those looking to work as newscast anchors, it’s going to be even tougher so here is some advice from a pro.

Jeff Rivenbark is a morning and noon anchor for WWAY, Southeastern North Carolina’s ABC, CBS, and CW affiliate station. With more than twenty years of experience, he says that there are always ways to improve your skills.

“One of best ways to practice your anchoring skills is to seek out opportunities to perform,” Rivenbark says. “You need to master the art of articulating, enunciating and projecting your vocal instrument to effectively tell a story.”

He also says it is never too late to enroll in classes that might help anchors sharpen their craft. Rivenbark suggests taking a storytelling, acting, or choral class as another constructive method of practice. So much of an anchor’s job is to tell stories; an audience is more likely to engage if they are listening to a good storyteller.

For students who are eager to be in front of the camera, there is no such thing as too much practice and this summer may offer a chance to enhance those skills, even if you have to take a class online. When life is more back to normal Rivenbark says, “Seek opportunities in the community to anchor or report in order to gain real-life experience that will allow you to expand your on-air delivery and reporting skills.”

Rivenbark also encourages those entering the field to be willing to invest time in a smaller size market for a few years. Though a larger market might seem more appealing, smaller markets will provide “a number of real-life experiences that will help with various reporting situations.”

Rivenbark also emphasizes the importance of mentorship. Young anchors can learn from those who have been in the industry for years, while forming connections that will build a stronger network.

“Working in the broadcast industry is like competing in the Olympics,” says Rivenbark. “An athlete shouldn’t compete for gold without having practiced their routine to near flawless execution. Likewise, an inexperienced reporter who hastily jumps from market to market without allowing himself the opportunity to grow and be mentored into a competent writer and engaging storyteller, is denying himself the opportunity to become a solid journalist.” 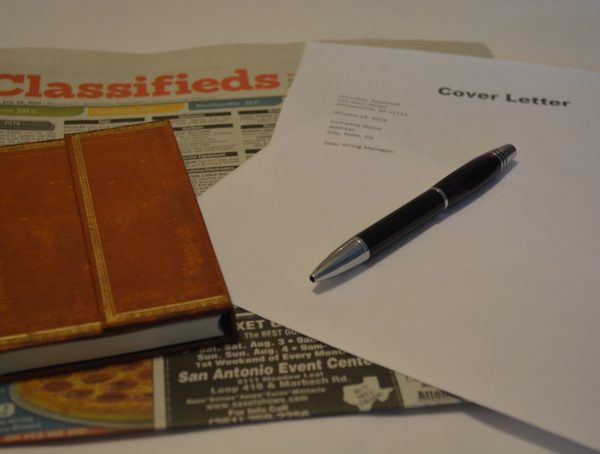 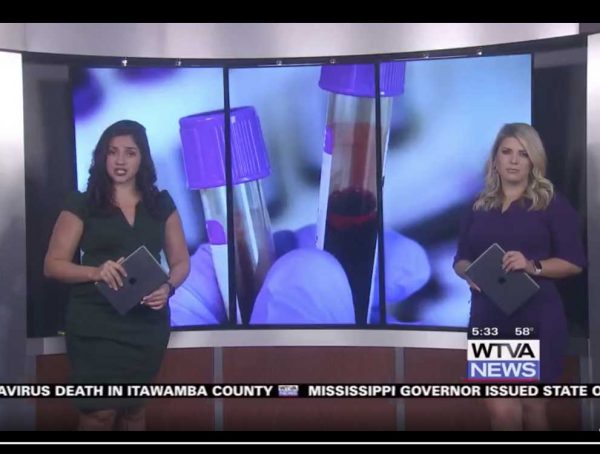