Both Donald Trump and Hilary Clinton were portrayed negatively by social media in the 2016 election campaign, a recent study has found.

After analyzing Facebook memes made on both of them, thestudy found that they were portrayed or framed with negative tone. Trump was framed on the basis of his hairstyle and facial expressions while email scandal and relationships with people were the two main frames applied to Clinton.

Dr. Mia Moody-Ramirez, a Professor at Baylor University’s Department of Journalism, PR & New Media,and Andrew B Church, an adjunct faculty of the department, conducted the study after applying the content analysis method on a total of 106 Facebook meme pages, 53 on each candidate.

In general, both Trump and Hilary were depicted in a serious manner by the memes. The study also hinted that this way message sharing at social media might also influence the voters’ choices. 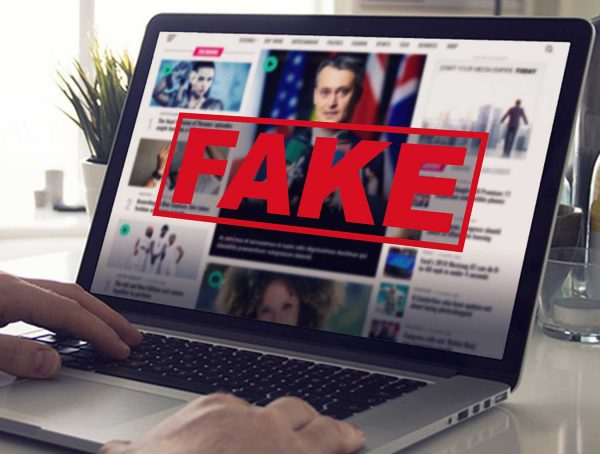 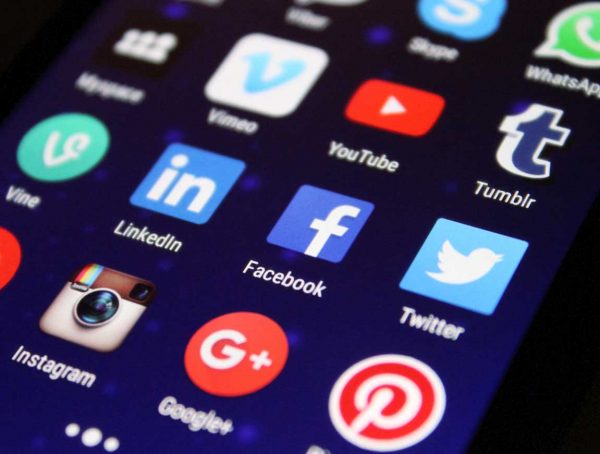