Eight decision making issues and the core of the ethical process

The eight decision-making issues are not the basis for ethical conduct within documentary filmmaking. It is the documentarians’ self-reflection of their work and situation-specific choices that are core to the ethical process, a study finds.

A total of 154 professional documentary filmmakers from a diverse pool of candidates were selected for interviews. The interviews were completed between 2002 to 2013 by students from both the MA program for Culture and Film Studies at the University of Haifa and BA students of the School of Communication at Netanya Academic College.

The interviews were focused around eight decision-making issues: respect of participants, care and participant endangerment, legal constraints, artistic choice and creative freedom, inclusion and exclusion of audio-visual content, objectivity, attracting audiences, and truth. The research found that “reflection” was the key to ethical decision making.

The eight issues were commonly thought to be important when filming documentaries, such as not staging certain shots to maintain objectivity. But it comes down to what happens in the editing room, what’s included/excluded or what’s cut and taken out of context to reinforce a certain point.

All of these things depend on who the director is and what message he/she is trying to send, both about the content of the film and about themselves. 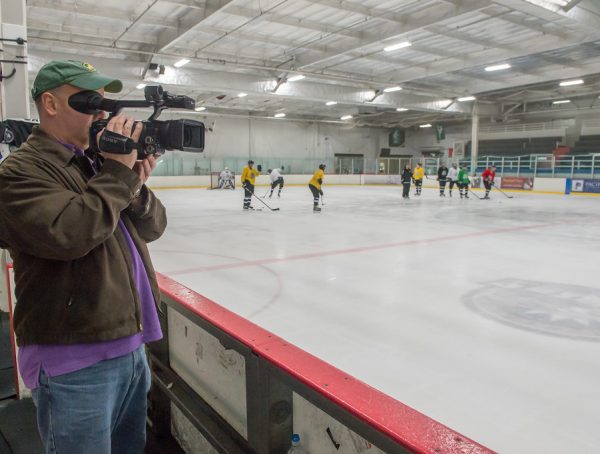 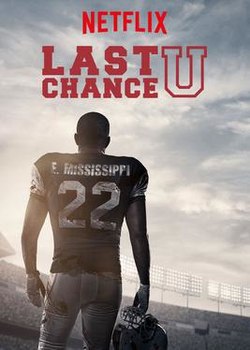