In the age of social media and websites that allow for collaborative news sharing, keeping track of articles that garner attention can be a difficult task. And analyzing what makes specific articles successful in comparison to others even more so.

A group of researchers conducted a study on news articles and their shareability based on articles found from four German news sites. They then analyzed the way the content performed on social networking sites Twitter and Facebook.

Sharing news has become more and more common on social networks and this study explores how and where the sharing occurs, as well as how successful it is depending on a number of factors. 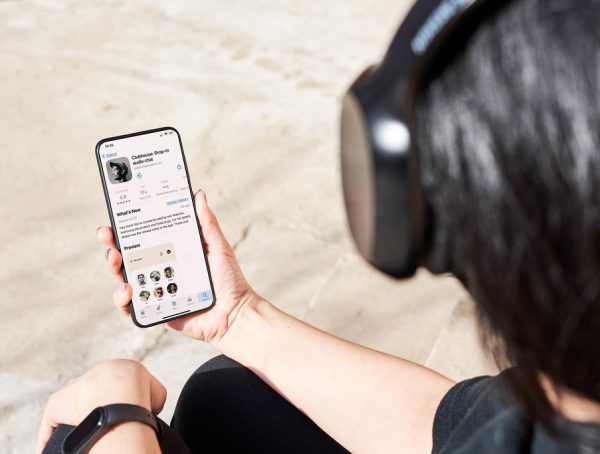 Featured Strategies
Clubhouse: The new social media platform everyone is talking about
© 2019 NewsLab | Powered by the UM School of Journalism and New Media