What can we learn about engaging audience from gamers

The video game industry and the Esports community have grown into international phenomena, which in turn has led to more jobs for those in the communications and public relations fields.

Ryan Rigney, the global communications lead for the League of Legends franchise, took advantage of this opportunity a few years ago and has played a major role in the development of this worldwide market.  League of Legends is the top multiplayer battle arena game of Riot Games, where Rigney landed his first job about a year after graduating from college.

Rigney recently spoke at his alma mater, the University of Mississippi, about a different way of engaging audiences. At Riot Games, Rigney says, transparency and communication are key to maintaining a positive connection with the gaming community. Rigney is very involved on social media platforms, including Reddit and Twitter.

In instances of controversy, Rigney has relied on Reddit and his personal Twitter to minimize damage. Rigney catches errors quickly because he checks the League of Legends Reddit threads often.

If anything goes wrong, he uses his personal Twitter to release a statement and communicate with the public, which also contributes to “the necessary ongoing relationship between Riot, the fans, and the press.”

Remaining active on social media is necessary in understanding a fan base, Rigney says. “I am still involved on Reddit. It’s a way for me to understand our audience; you have to understand the audience more than anything.”

Rigney does not always respond to the posts on Reddit threads, but he spends time studying what the players are saying and relaying that information back to the game developers.

There is an importance in catering to the different markets within an audience.  Riot recently announced the development of various new products, including a card game. “Show your audience that you’re doing something for them. Different parts of our audience want different things,” Rigney says. “Our mission is to do as much as we can for as many players possible.”

In order to manage these different audiences, Riot uses insights teams that will conduct in-depth audience surveys and brand comparison surveys. Rigney says that these surveys generate useful insights, but he also still relies on his own Twitter and Reddit research.

Rigney emphasizes the importance of transparency and strategic planning in crisis management. During the first international League of Legends event, the onsite network crashed.

“The only thing we could do was to own our faults and move forward. The competitors didn’t want to hear our apologies. They just wanted to know how we would fix it.”

The lifeline of this industry will always be the audience. “If you’re coming into a public relations role within the gaming industry, the first thing you should do is learn how to serve your player base,” Rigney says.  “If your game doesn’t have an audience yet, figure out how to raise awareness and create that audience.” 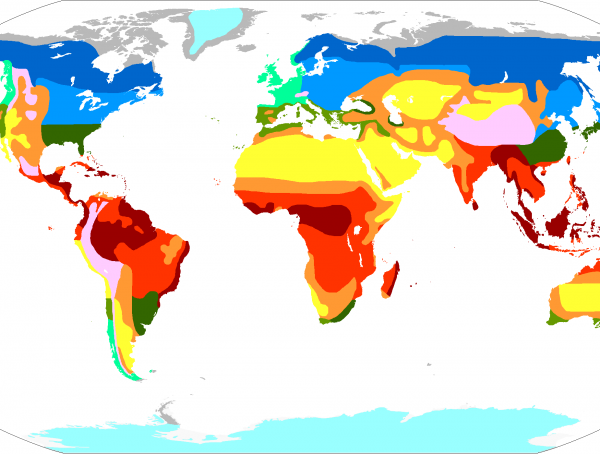 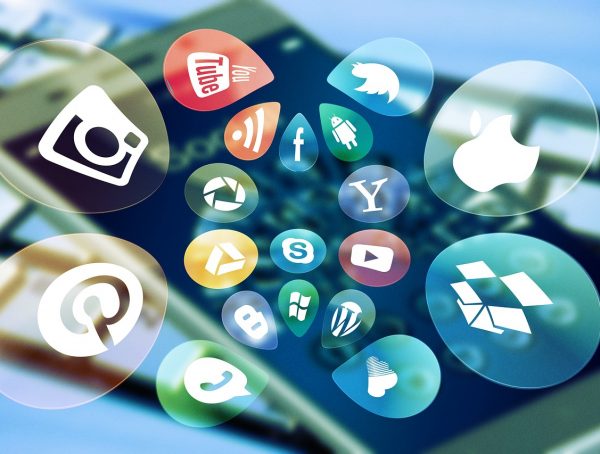 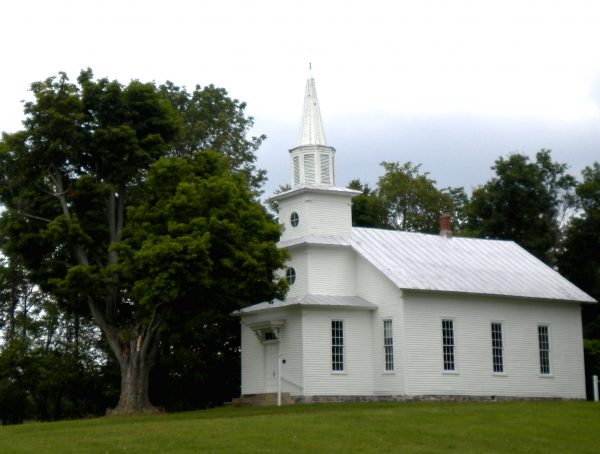