NBC reporter sees women on the way up in journalism

Despite what the numbers suggest, NBC reporter Vivian Salama says the media’s gender gap doesn’t reflect the roles and opportunities for women in the industry.

The reliance of male experts has been ongoing, and a 2016 survey from the American Society of News Editors revealed that only 37 percent of newsroom supervisors were women.

However, there are real ways women journalists have advantages when reporting. Vivian Salama, a former AP White House reporter and Baghdad bureau chief who now works as a reporter for NBC News, is proof that the gender gap is not as perilous as it seems.

“Women are breaking into the industry a little more now,” Salama said. “At the AP, of the six Middle East and South Asia bureaus, the three heaviest war zones were all female bureau chiefs. So a lot of that is changing, there are a lot more females in warzones now.”

In Middle East countries, Salama said, women are treated with trust and can get access to both the men and women, whereas her male colleagues often were denied interaction with local women.

“As long as you’re respectful for the local culture, you’ll be treated like queens, but they will respect you and talk to you,” Salama said. “If they see a woman coming in, it’s sometimes just a little less intimidating than if a man comes.”

The depiction of women being attacked in the Middle East is only half the story. In riots and in areas of great and immediate conflict, men, women, and children are all in danger. But when a women is harmed and the event is reported in the media, it perpetuates this preconceived notion of a woman’s lack of agency and protection.

“I got news for you, when you’re in a revolution situation, I don’t care what country you’re in, when there’s a bunch of impassioned people in the streets rioting, it’s not a good situation for anyone,” Salama said.

In America, where journalism arenas are predominantly owned and operated by men, it is easy to assume that breaking into the industry as a woman is difficult. Salama moved back to the United States after being assigned as a White House reporter and was able to compare the way women journalists are perceived in both her home country and in the Middle East.

“I think woman are making strides in the business,” Salama said. “Whether or not they’re more welcome or better received, I think they’ve managed to establish a reputation for themselves in the reporting world.

“In the White House, I don’t think I’m perceived differently than my male colleagues. When you see the press briefings, you can see how many women are in the briefing room. Women have come a long way. We can obviously always do better, but I think it’s a really great environment to be a female journalist in as well.”

Being a reputable and trustworthy journalist is not a gender issue. It is an issue of sensitivity, accuracy and commitment to the truth. 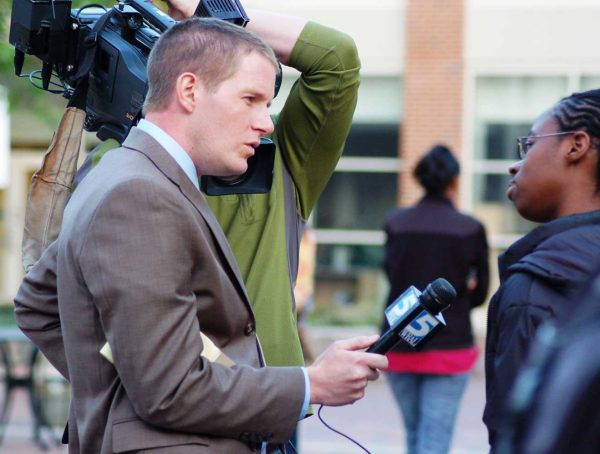 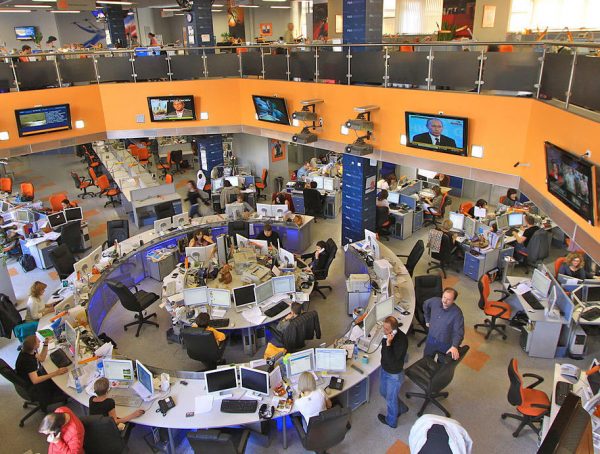