10 ways investigative reporters get the information they need

The 2018 Investigative Reporters and Editors Conference in Orlando was packed with information that could help you take your reporting to the next level.

One of the most informative sessions was called “Public Records Track: 50 Records to Request Now.” Described as a “quick-paced, lightening round-style session,” it was co-led by Todd Wallack, an investigative and data reporter for The Boston Globe’s Spotlight Team. According to his IRE bio, Wallack has been part of teams among the finalists for the Pulitzer Prize four times, including a series exploring Boston’s reputation for racism.

Kelly Hinchcliffe, a reporter at WRAL-TV in Raleigh, North Carolina, also led the session. Hinchcliffe focuses on education reporting using public records and data, according to her IRE bio. She writes a public records column for Poynter, and you can find her on Twitter @RecordsGeek.

Other Tips from Wallack and Hinchcliffe: 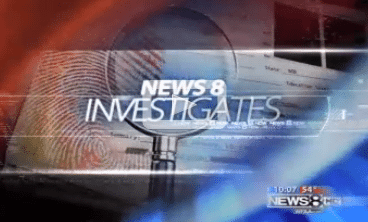