10 steps to getting millennials to follow your social media How does a 22-year-old college student build a Twitter following of more than 100,000 people? Or perhaps a bigger question: How is he making money from his efforts?  Trevor Norris, a graphic design major at the University of Southern Mississippi, says it all started during his freshman year when he discovered the app Vine, which enabled users to post short six-second looped videos.

“Vine was popular then,” said Norris, “and I began to idolize the kids around my age making a better life for themselves, so I tried to do it too.”

While his Vine following never took off, Norris moved to Instagram where he was more successful and began making videos. He also gained social influencer knowledge from friend Brittany Renner, a social media star and fitness model with a following of over 3 million.

Norris’s Twitter and Instagram success come from his daily comedic videos and content. Norris now has about 72,000 followers on Instagram.  Like other influencers, Norris has turned his following into income. He has earned money assisting others in branching out and through sponsorships from multiple clothing companies.

Norris said it’s now second nature for him to think of ideas that go viral. After years of working to grow his following, he has plenty of advice about becoming successful through social media platforms. Here are 10 tips:

Story contributed by Rex Revita, II, a student in the Meek School of Journalism & New Media at the University of Mississippi. 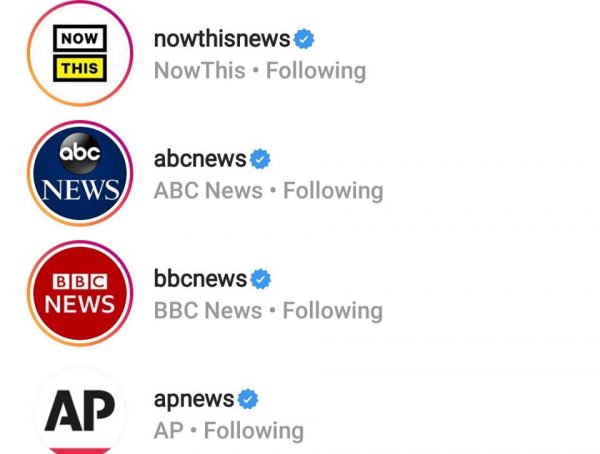