Before COVID-19 made social distancing a must, it probably didn’t occur to many TV news execs to have their most famous on-air talent broadcast from an office via smartphone. But here we are.

Out of health concerns in March, CNN regulated newsroom access to a few essential workers, forcing its OTT offering Anderson Cooper Full Circle to shut down. The show made a valiant comeback in August, however, after some tech-savvy, pandemic-compelled pivots behind the scenes.

“We wanted to do it quick, simple and cheap,” says Jason Holterhaus, senior director of video production operations at CNN Digital.

The groundwork was set when members of CNN’s sales team urged Digital to put Markets Now, another one of its shows shut down by COVID-19, back on. Holterhaus and his team dusted off some high-end computers that were used to cover the 2017 solar eclipse with a 360-degree virtual reality livestream, setting them up in his home.

“We pulled those out of a closet and fired ’em up and loaded up vMix, which in the moment of the pandemic seemed to become everybody’s go-to solution for live-streaming production,” Holterhaus says. 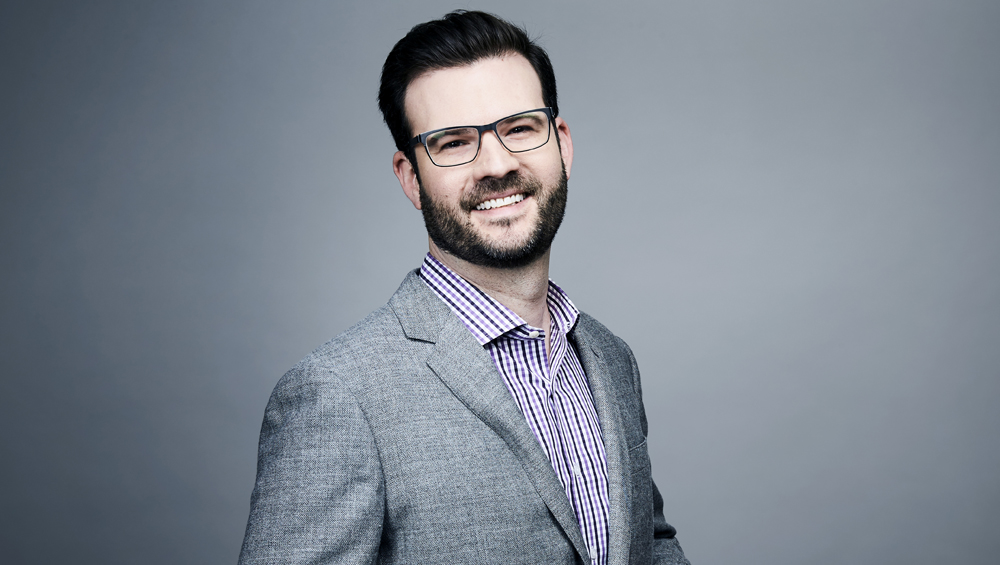 Jason Holterhaus says his CNN Digital crew has been “beyond impressed” with the remote technology’s capabilities. “We’re now looking for what our next steps are,” he says, “whether that is expanding upon the vMix infrastructure, so we can do more production, or expanding some other distributed, cloud-based control-room production models from the