Political reporting has long been considered a job for the tough and the smart, and The New York Times’ Jonathan Martin indicates that’s never been truer.

To be successful in the field, he says you have to work harder than the other guy.

“Read everything you can get your hands on,” Martin advises. “You have a leg up on the competition if you know more than the competition. Over-report. Get more information than you need.  You are going to have the benefit of added context and insights and observations.”

One of the challenges for political reporters, he says, is staying true to the facts they know while maintaining relationships with those they interview. That may not win you friends, says Martin, but it matters to journalism.

That credibility is especially important in a world where the words “fake news” have become part of everyday conversation.  In fact, a story Martin worked on was targeted as “fake” by Vice President Mike Pence in August. Martin says the upshot of the fake-news trend is that the audience now shares more of the burden for figuring out the truth.

“We now have to rely more on the judgment and discretion of the readers to know what is real,” he said. “We are more dependent on our readers to argue themselves.”

Yet Martin is not down on social media. He believes it allows more people to see the work he and other journalists do.  But he also recognizes that his role has now fundamentally changed.

“There is more of a demand now that you not just be a reporter, but you have some obligation to promote your stories,” he said. “The marketplace is now more competitive and you have to go on TV, radio and social media. And you have to draw attention to your stories.

Martin is active on Twitter (@jmartNYT) with more than 110,000 tweets to date.  He can also be reached directly by the audience at  http://jonathan.martin-at-nytimes.com.

Pepper Taylor received a bachelor’s degree in communication with an emphasis in public relations. She is pursuing her master’s degree in journalism with an emphasis in integrated marketing communications at the Meek School of Journalism and New Media at the University of Mississippi. She also serves as the graduate assistant to the Dr. Debora Wenger, assistant dean for Innovation & External Partnerships and associate professor of Journalism at the Meek School. Contact her at pdtaylor@go.olemiss.edu. 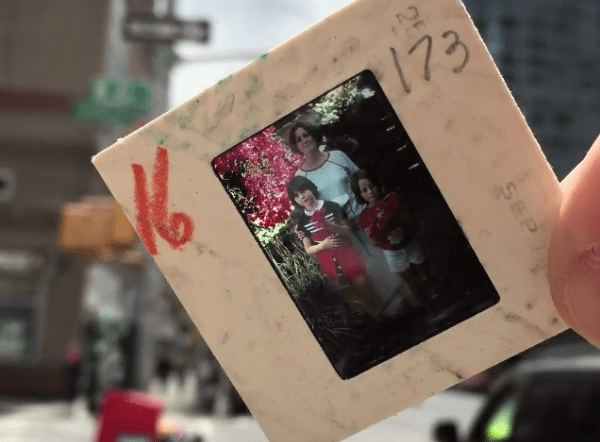