Job hunting advice from the pros Here’s a question I get all the time: What do journalists need to know to get hired these days?

There’s no simple answer, of course. It depends on who you ask and what kind of news organization you’re applying to.

You need the basics, obviously, but to stand out from the crowd you need to bring something more to the table. Anything you can do that the next applicant can’t will make you a potentially more valuable employee.

So what do you need to know?

“A few tricks,” says Nancy Sanders, operations manager at WIVB-TV in Buffalo, NY. You don’t have to be proficient at everything, she says, but you do need to be tech savvy.

Scott Atkinson, news director at WWNY-TV in Watertown, NY, takes a different view. He’s in a “starter market,” #177 according to Nielsen. “If you can think I can teach you want you need to know,” Atkinson says. “I don’t care if you have skills when you walk in the door. I think this is hugely oversold. If you want to work for me, be able to write
well.”

Geoff Dankert, assistant news director at WFLD-TV in Chicago, agrees that the most important skill any journalist
brings to the job is the ability to write.

In the current tough economy, you may not have a lot of choices for a first job in broadcasting. Maybe you want to work in television. Should you take a job in radio? And can you even afford to? Many applicants are shocked by the small salaries being offered for entry-level jobs in both radio and television. In some markets, reporters make so little they’re actually eligible for food stamps.

After a recent seminar at Syracuse University, CBS radio news director Tim Scheld told students it’s not that different from when he started out. He also had some advice about how to make the most of any opportunities you get.

Scoble talked with Alfred Hermida during the 2008 ONA conference, as did Jim Brady, then executive editor of Washington Post.com. 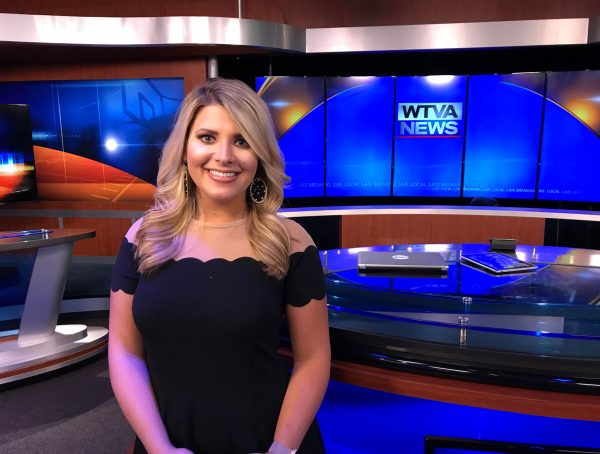