In the U.S. and around the globe, television remains the top device for consuming sports content, but veteran sportscaster Chuck Swirsky says the field is evolving rapidly. Swirsky currently serves as the play-by-play announcer for the Chicago Bulls.

“When I first began my career in sports journalism, it was really just the basics of covering a game,” said Swirsky, who started his career in 1979 as a sports radio show host. “Newspapers were alive and well. There was no social media. Radios were vibrant. Television was our digital connection.”

During a recent visit to the University of Mississippi, Swirsky discussed the digital shift and exponential growth of sports broadcasting.

“There are tons of reporters, every kind of media vehicle exists, and the volume of people covering games continues to grow on a global level,” he said.

But Swirsky says fans still gravitate to reliable sports broadcasters and that audience trust is only built with preparation and time.

“Is this person’s skill set at a level where we can trust that he or she will be able to call the game or report from the sideline? These reporters are more than just ornaments. Their experience has crafted their skill set.”

One of the most significant elements of Swirsky’s job is research. In such a detail-oriented field, Swirsky believes in “as much prep work as possible.”

Before Google cut the research process in half, Swirsky spent much of his time studying the teams prior to announcing games: “I would visit the coach and talk about the opposing team. If I was lucky, we would have access to film reels in order to familiarize ourselves with the players. On game day, I would go over to the team’s hotel and talk with the sports information director to learn more.”

Though the research process is more efficient today, most of the work still lies in the hands of skilled reporters.

“No matter the amount of people tuning into the live broadcast,” he said, “I know that I have a responsibility and I am held accountable to do the best job that I can presenting the game in a factual, concise manner.”

In the world of sports, practice makes perfect. This is also the case in the world of sports journalism. In a largely competitive field, individuals must be willing to work and devoted to what they’re doing, Swirsky said. “The more passionate you are about the job, the less of a job it becomes.” 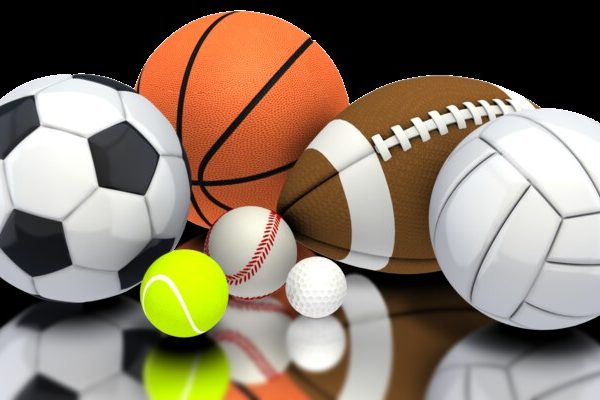 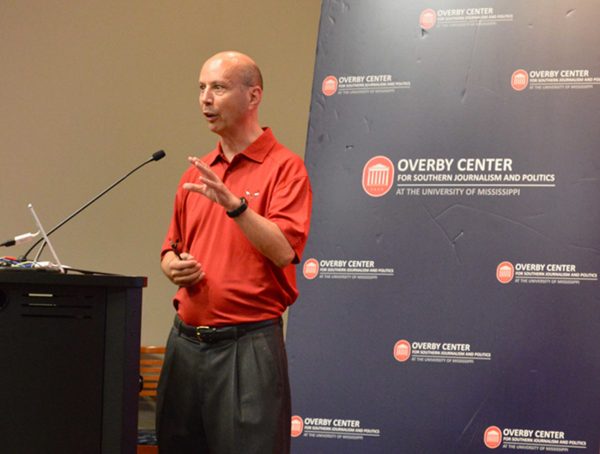